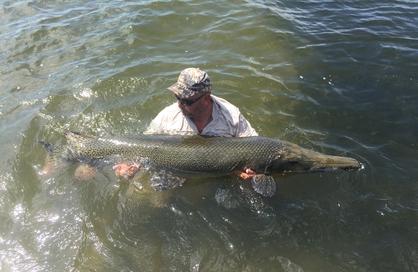 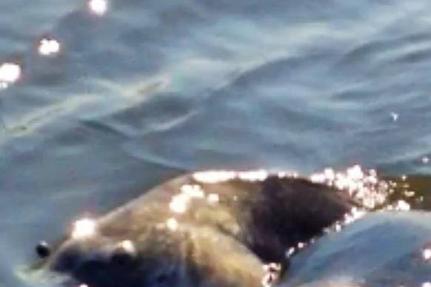 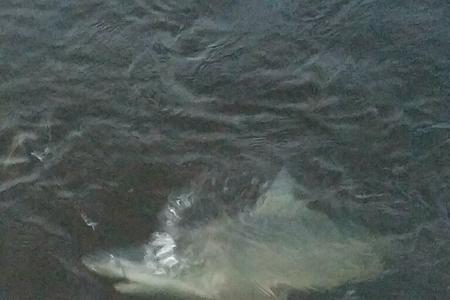 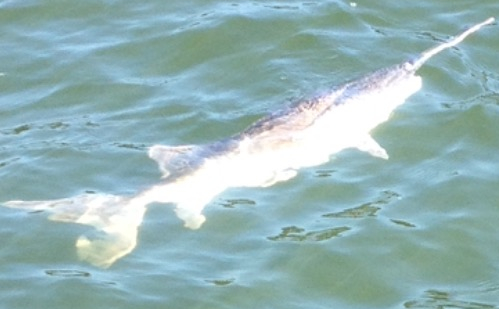 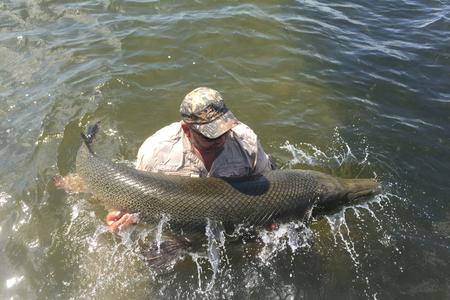 The Story Of The Kraken!

We are often asked about how the story of the Kraken came to be. We believe a giant fish or maybe even an obscure type of sea creature entered the Lake after Hurricane Katrina and never left.

​We stumbled across the beast we refer to as the Kraken while fishing for Gar and Red Drum on the North shore of Lake Pontchartrain. We were fishing with live bait. We had two lines off the stern of the boat and had been set up for only about fifteen minutes when one of the rods exploded with a violent hit, the drag was screaming and line was pouring off reel. We had to pull anchor and pursue the beast that had just destroyed our live bait and was heading for the Gulf. I followed the beast as best I could with my son giving expert fight of this magnificent warrior that would soon become known as the Kracken. He dragged us back into the shallows and made a run like we had never seen before, it looked like a 7-ft speed boat racing across the water. We chased and fought the beast for 45 min when suddenly the line went limp..... We were heart broken that this true warrior the Kraken of Lake Ponchartrain had escaped us, we were shocked when we found out it had broken the hook in half and not parted the leader or the line! In forty six years of fishing I had never seen a hook (8/0)  get broken in half by a fish!

The Kraken was born.  We have had several encounters with the elusive beast; he has spooled our customers several times! We did have a season in 2014 where we did not see him. This year however he hit us hard in early May. We are getting closer to landing the beast and you are welcome to hunt him with us at your own risk;)